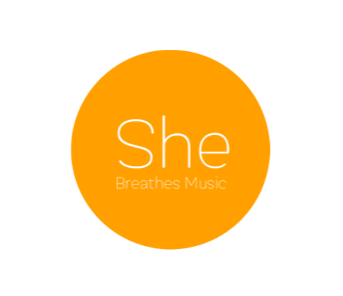 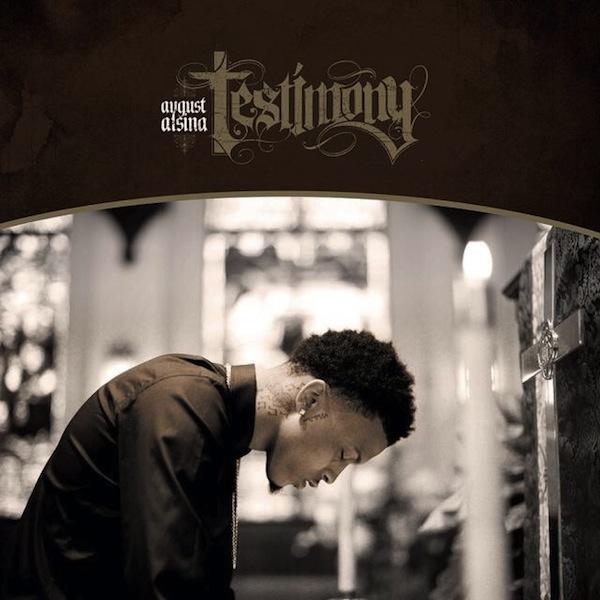 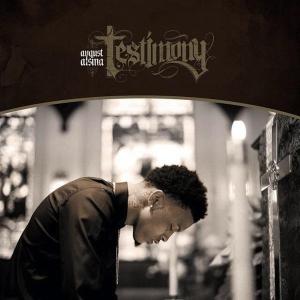 With a little over two weeks until the release of August Alsina‘s debut Def Jam album, Testimony, the New Orleans is gearing up with the release of a new single to get us prepared. With fame comes a flock of women, but on the Jasper Cameron-produced cut “Kissin’ On My Tattoos,” Alsina insists that he only wants to grant one woman the privilege to kiss on his tattoos.

Alsina is continuously proving himself as a force to be reckoned with and I can say that I am highly anticipating his album.

In case you haven’t yet done so, pre-order Testimony on iTunes here [standard] or here [deluxe].

Take a listen to “Kissin’ On My Tattoos” below.