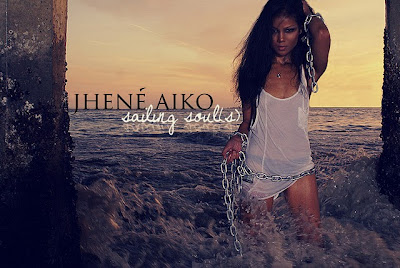 Indie songstress Jhené Aiko has finally released her mixtape, “sailing soul(s).” You probably remember Jhené from back in the day when she used to make appearances in B2K videos. She has had songs on their albums and was also featured on the You Got Served soundtrack. You might have also heard her on “July” featuring Drake, which is also featured on the mixtape. “sailing soul(s)” also has features from r&b superstar Miguel, up & coming hip-hop artist Kendrick Lamar, Kanye West, etc. While “Stranger” gets the most play out of them all, I would have to say that “Growing Apart Too” is another of my favorites, being that I was in LOVE with “Growing Apart (To Get Closer)” when I downloaded Kendrick Lamar‘s mixtape, “(O)verly (D)edicated” awhile back. Check out the mixtape for yourself here, enjoy. 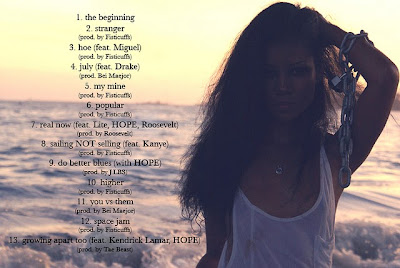